Previous Next
Home / about us

The eventful history of the PayerbacherHof begins in 1854, when the
mayor of the greater community of Payerbach and Reichenau built the inn known as the "Gmoawirtshaus".

The expectations of the success of the burgeoning summer resorts were not exaggerated. In 1894 a travel guide wrote: "The Payerbach-Reichenau railway station probably has the most tourist arrivals in the Austro-Hungarian Empire". On beautiful weekends, up to 40,000 people were counted who wanted to enjoy the wild mountains, the untamed nature and the fresh air from there.

The First World War brought a major turning point in the number of overnight stays. The planned conversions in the PayerbacherHof were already planned in 1914 - but were never carried out.

After the Second World War, Payerbach-Reichenau was in the Russian occupation zone, which also caused our house to suffer greatly.

In 1950, Heinz Hübner, the grandfather of the current owner, took over the PayerbacherHof with his wife Elfriede - which they developed into a well-known place of hospitality in the following decades with great effort and with little financial means

1989 Heinz and Ina Hübner took over the hotel. Numerous investments were made and the house was completely renovated. The cosmopolitan view and the hospitality of the two brought an international and loyal group of regular guests who visited the PayerbacherHof year after year - not only for the festivals.

With the takeover of Konstantin Hübner at the beginning of 2021, the PayerbacherHof is now in place owned by the Hübner family for five generations. And he, too, is already thinking about how to further improve the traditional house and make the stay of his guests even more beautiful. 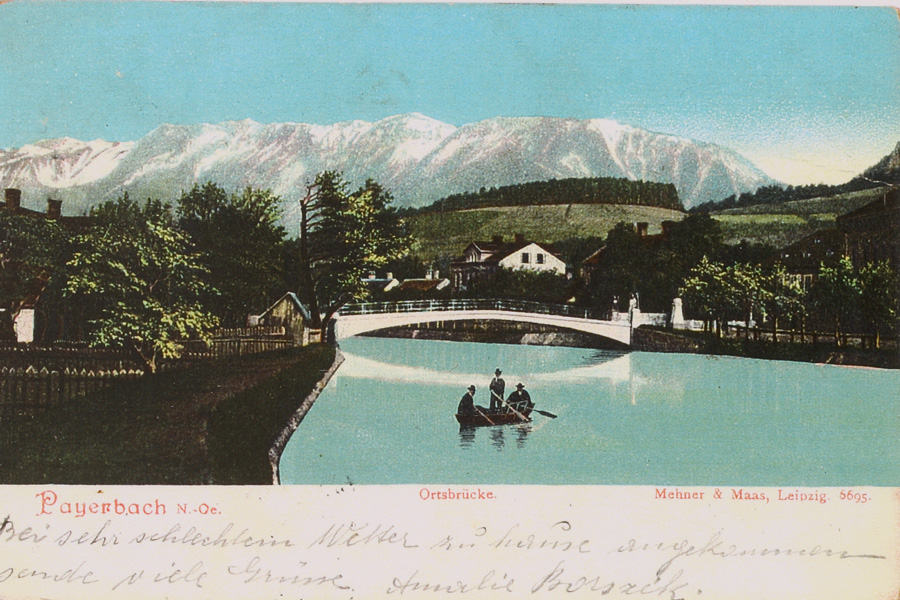 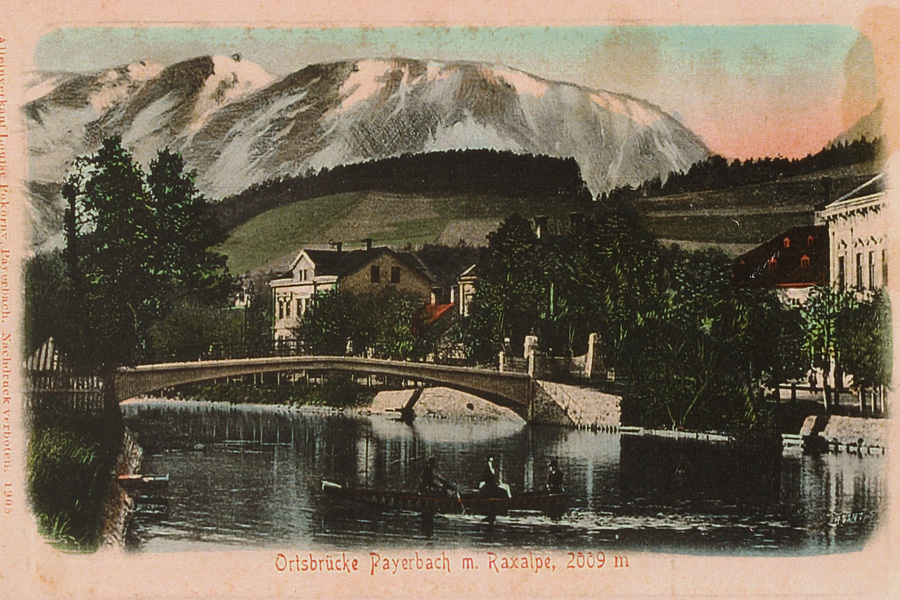 There for you with heart and passion:

We would appreciate it: